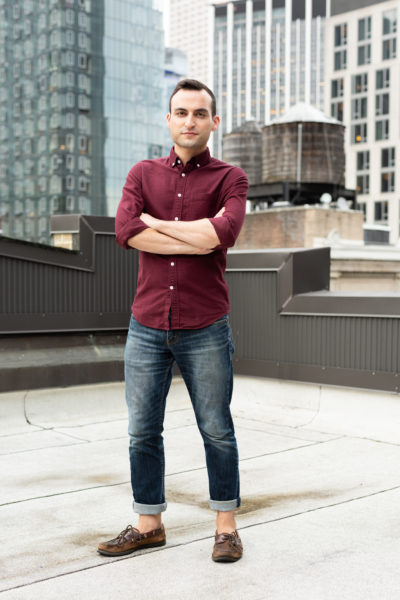 Inside the Struggling Actor’s Studio | Short comedy
They may not have made it big yet. But hey. They may.
Watch it on Facebook!

Acting Seminars | Short comedy
A must-watch for actors, agents, managers… or even normal people.
Watch it on YouTube!