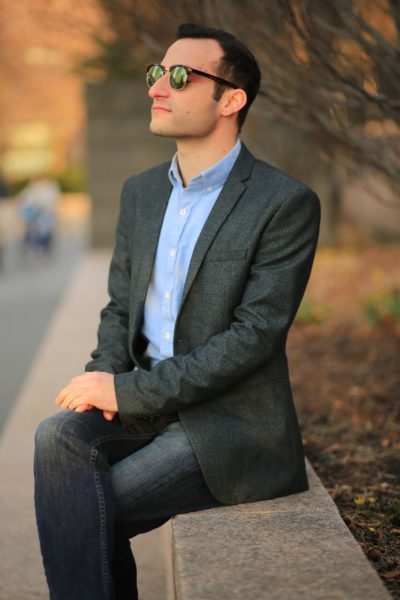 A dash of Dan Levy + a scoop of Jim Parsons + a touch of Tony Hale + a healthy helping of wit and an overall type-A-ness… and voilà, IT’S BRETT!

Brett is a member of SAG-AFTRA and AEA. Brett loves seltzer with lemon, Bridget Fonda in Lake Placid and Alyssa Edwards’ tongue pops.

Also, Brett is currently writing this bio so Brett is confused as to why he is referring to Brett as Brett instead of “I.”


View this document on Scribd