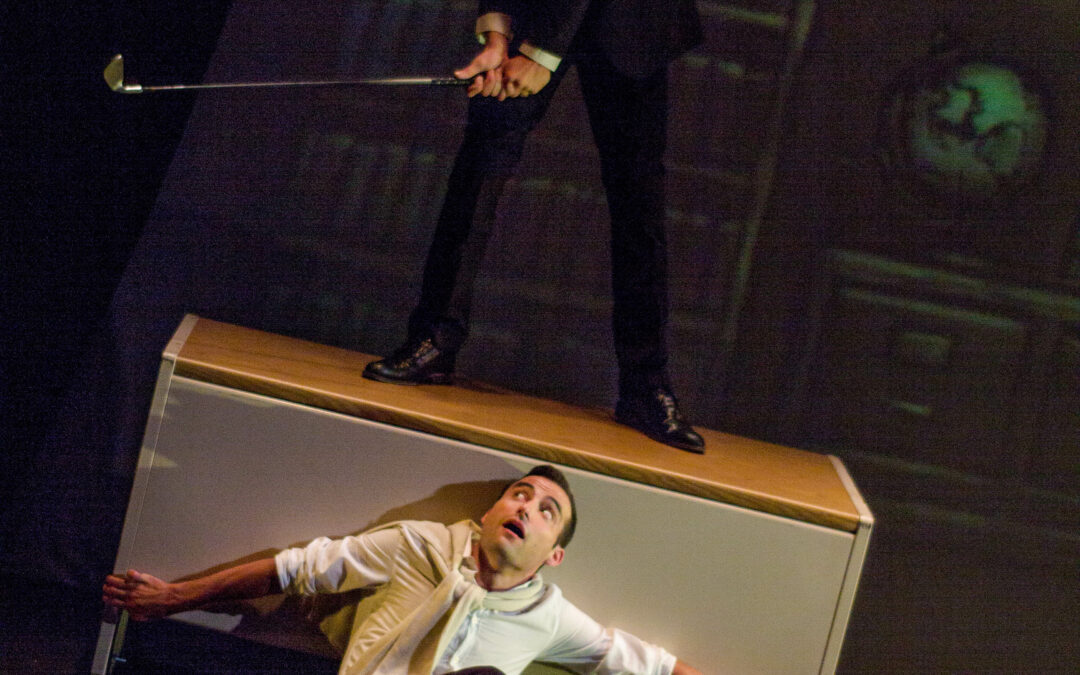 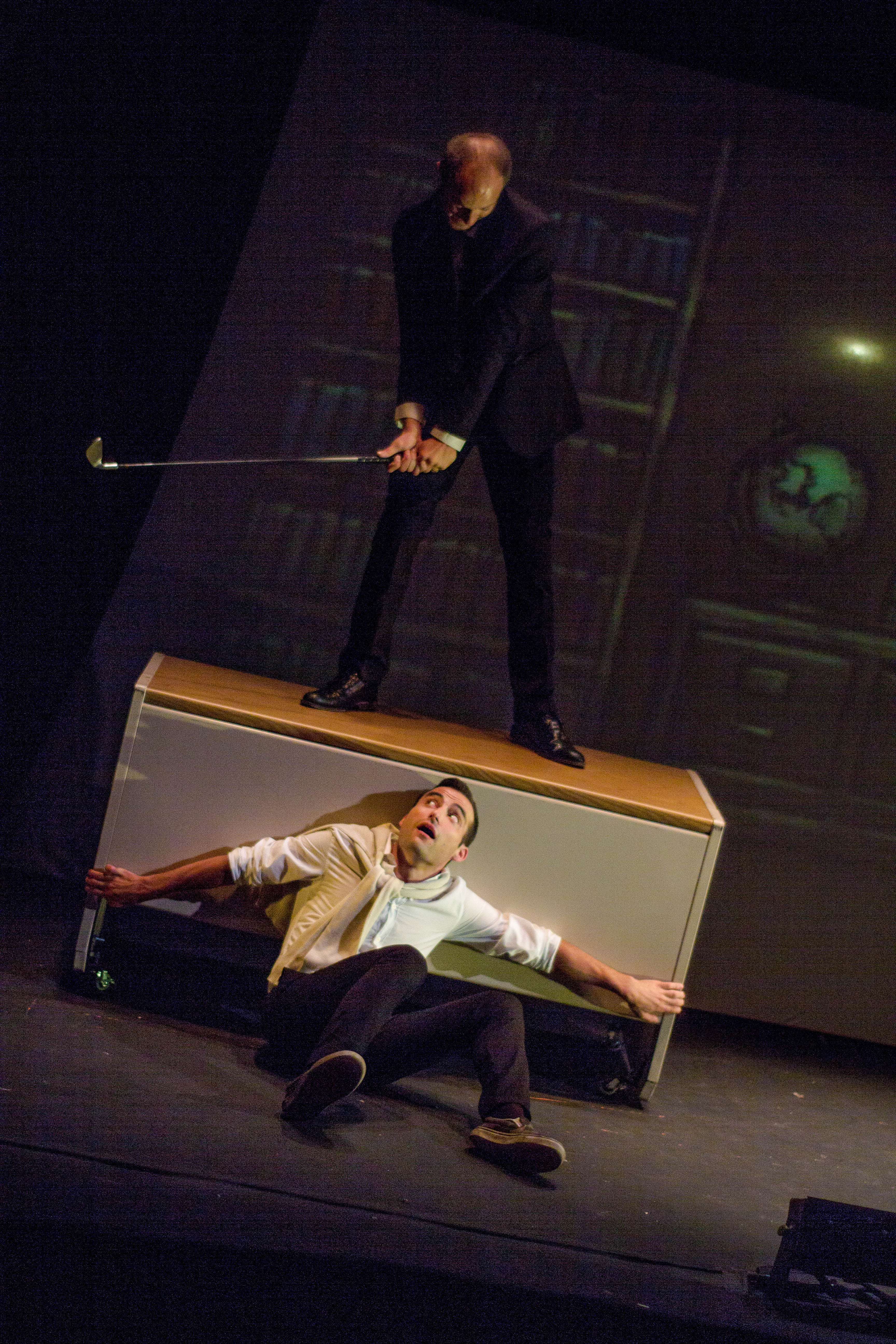 FRANKLIN STEIN at the Connelly Theatre.

<<– Here’s a press photo.  I play BUDDY, the co-worker of a man who can’t come to terms with the fact that he’s dead.

Playing through September 14th.  Click the photo to be taken to the official website/to purchase tickets.  Enter code brett for $10 tix!

Franklin Stein plot: Franklin is an office drone who sees the mysterious Dr. Sam because he stinks and has an uncommonly stiff neck. When he learns he has no heartbeat, he adventures through the mysterious underworld of L.A. to find what he needs to stay in this plane of existence.

Check out NYTimes readers’ reviews, such as this one: Awesome show: very dynamic, has humor, drama and [thrilling]. Great sound and lights effects… we had a great time!

Discount tickets are now available for a new dark comedy I’ll be featured in called FRANKLIN STEIN.  The show will definitely be a good time!  Directed by John Harlacher and written by CJ Thom; it runs from Sep 14- Aug 28.

TICKETS are normally $25, but with the discount code early, you can see it for $10!  Click here to redeem your seats.