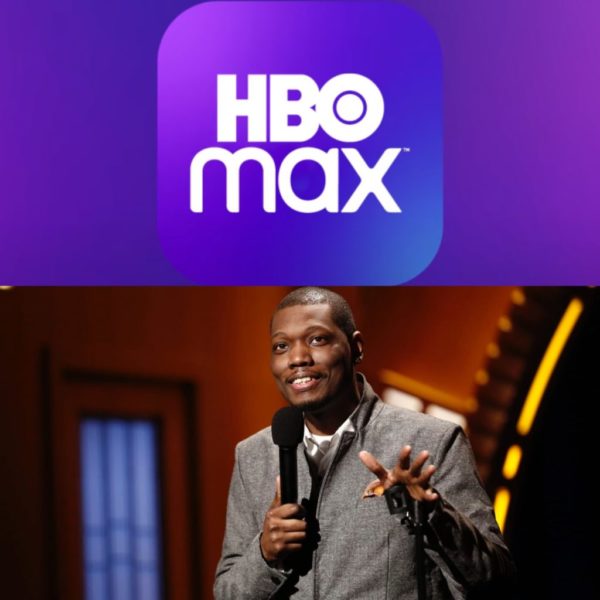 Look out for Brett on HBO’s BETTY and HBO Max’s THE MICHAEL CHE SKETCH SHOW.

Brett has wrapped filming on both of these projects this month!

Many thanks to the fabulous team at Five Five Collective for the editing of this reel.

The short film QUITTING which Brett wrote, directed and stars in has won BEST DRAMATIC SHORT at the Network Film Festival. After a healthy festival circuit run, QUITTING is now available to watch online.

Mondays with Brett | Beauty & the Beast