Naperville is a New York Times Critic Pick! Check out the review here.

“Adam Knight, the director, draws out some striking performances, especially from Ms. Yen, as a woman unable to cope with her own shocking behavior, and Mr. Epstein, as a man frustrated by failures not of his own making.” -Neil Gezlinger, NY Times 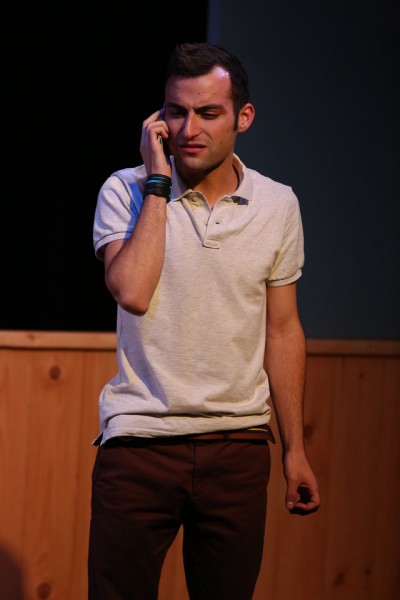 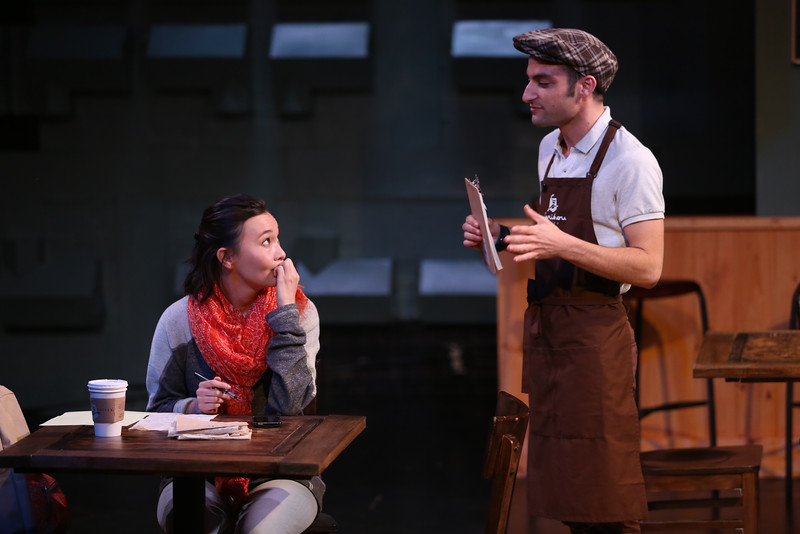