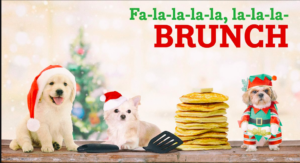 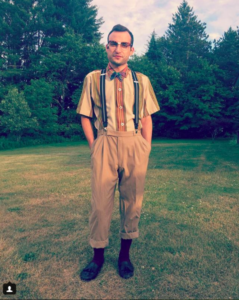 Brett has booked his next TV gig!
Look out for him in Season 2, Episode 4 of FRIENDS FROM COLLEGE on Netflix!
So much fun shooting this! Phenomenal (+ HI-larious) cast & crew! 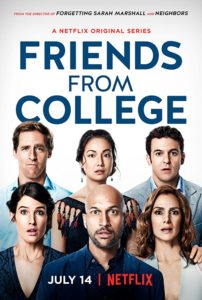 Reviews:
“The stars, Brett Epstein and Rosanny Zayas, really sell their characters, and their conversation feels bright and real.” -PopDust

“Sensational performances from Brett Epstein and Rosanny Zayas… An energetic pace where the humor was highlighted and the character’s creative temperaments were allowed to detonate.” -StageBiz 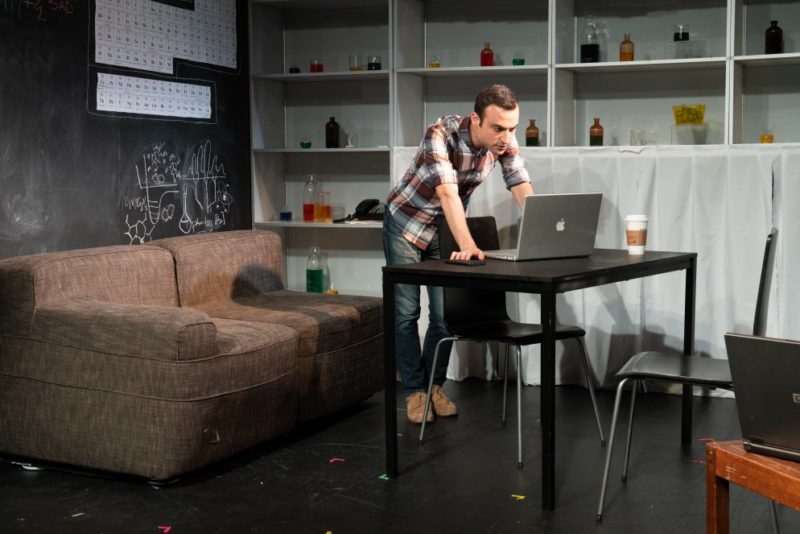 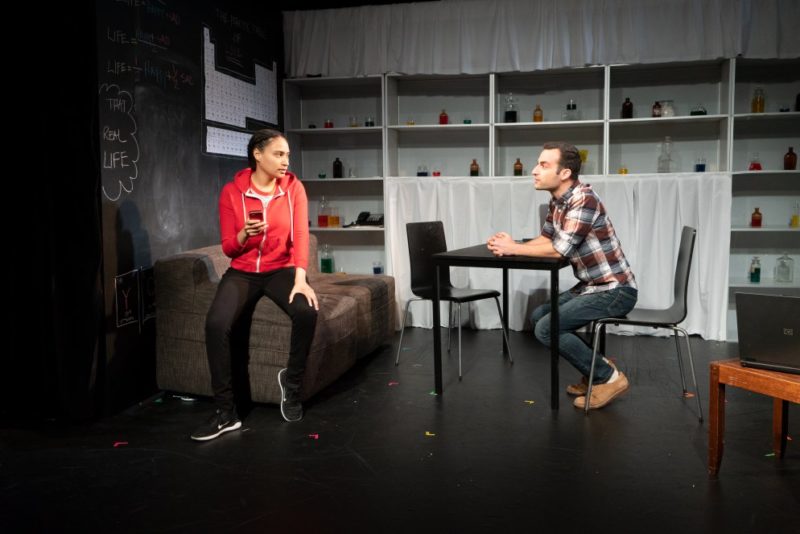 Actors (*and some regular people!) across the nation have called it “too real,” “too funny,” “devastating” and “brilliant.”
Check out Overheard at Acting Seminars!